Governor Rick Scott is not concerned about a potential presidential recount in Florida. 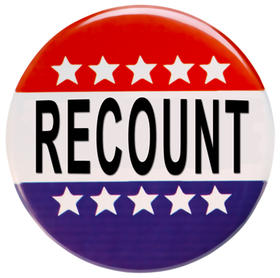 A lawsuit for a recount was filed in Leon County Court last week. Scott was an early supporter of President-Elect Donald Trump.

“Our election has already been certified. Donald Trump won the state. He’s going to be our next president," he told reporters Tuesday following a meeting of the Florida cabinet.

The governor is named as a defendant in the lawsuit, along with Attorney General Pam Bondi and CFO Jeff Atwater and the state’s Republican presidential electors. The lawsuit was filed on behalf of three Floridians who are unaffiliated with recount efforts underway in Wisconsin and Michigan.