ShareTweetEmail
Listen
Listening...
/
Listen to the story airing on 89.9 WJCT-FM

An incentive that has helped grow the market for plug-in hybrid and electric vehicles (EVs) may be in jeopardy.

Customers that have bought new electric vehicles have been able to claim up to a $7,500 tax deduction,  depending on the size of the car’s battery. The smallest batteries qualify for a $2,500 deduction, according to energy.gov.

Some Republicans, including local Congressman John Rutherford, think it’s just about time to say goodbye to the deduction.

“I think it may have, you know, reached [the end] of its useful life,” Rutherford told WJCT News, adding, “it’s probably time for them to stand on their own.”

Currently the deduction sunsets once an automaker sells 200,000 plug-in vehicles. Tesla and General Motors have already passed that threshold, triggering the phase-out period.

After an automaker hits the 200,000 mark, the deduction is gradually phased out over several quarters. In Telsa's case that started with the new year. For General Motors it will start in April, according to Electrek.

Rutherford told WJCT News he would not be in favor of lifting the cap that triggers the phase-out.

The CT6 plug-in is already limited to new inventory that's still unsold while the Volt is scheduled to end  production in March.

GM’s move has led some in the EV community to counter that incentives are still needed, although GM has said it is discontinuing the cars as part of a plan to move away from plug-in hybrids and toward full EVs, such as the Bolt and its upcoming Cadillac SUV EV.

“Cadillac’s EV will hit the heart of the crossover market and meet the needs of customers around the world,” said Steve Carlisle, president of Cadillac. 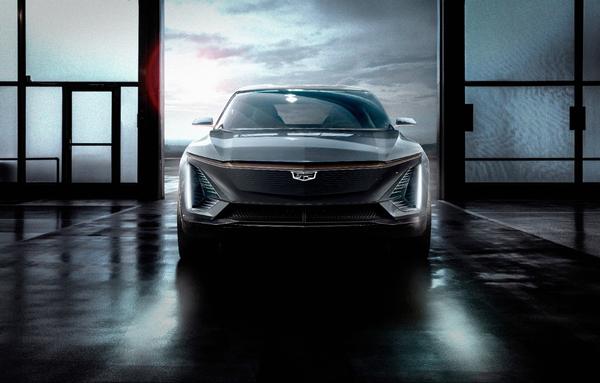 Critics argue the tax deduction is no longer needed and it disproportionately benefits the wealthy since many with more modest incomes often can’t claim the deduction.

On the Democratic side of the aisle, Senator Chuck Schumer (D-NY) is calling for incentives to continue.

JEA also offers an incentive for customers that are considering a new plug-in vehicle. The utility offers a rebate ranging from $500 to $1,000 – depending on the size of the vehicle's battery.

Hillsborough Area Regional Transit Authority displayed a 40-foot electric bus Wednesday. Even though the bus was running, the loudest part of the presentation was the rain falling outside and cars speeding past.