A new analysis of Florida’s health care markets finds that as the state’s hospitals consolidate and expand, new business models are shifting the negotiating power.

“You have at least three major hospital systems in the state moving in the direction of becoming statewide hospital systems,” says Allan Baumgarten, the health care finance analyst behind the latest Florida Health Market Review.

According to Baumgarten — whose report analyzes everything from HMO market shares to hospital profit margins — the Affordable Care Act has put pressure on hospitals to expand and find new patient populations. And the bigger the pool of insured patients, the more leverage a hospital system has to negotiate better rates with insurers.

Some of the other findings: 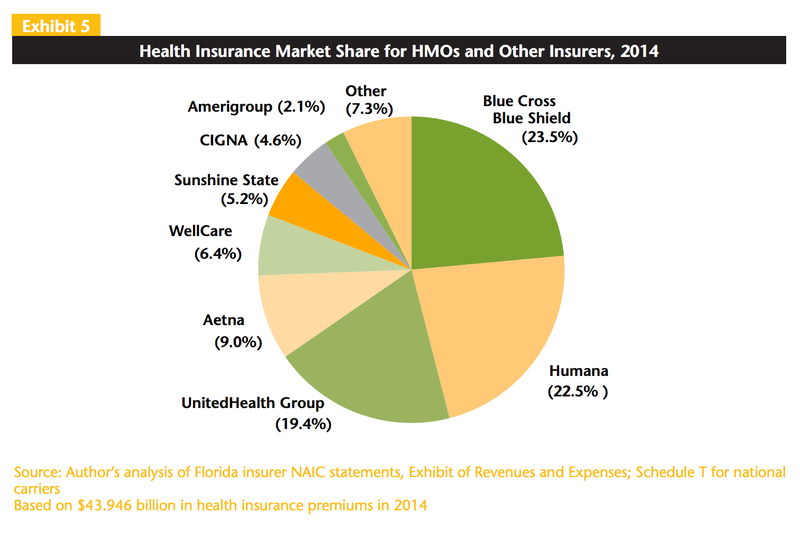 “I can’t help but thinking it distracts them from their mission in terms of serving the underserved, serving the low-income community,” he says.

Even with increased insurance coverage and changing business strategies, Baumgarten thinks the high rate of Floridians without health insurance is the No. 1 problem for the state’s health care marketplace.

Listen
Listening...
/
4:23
Listen to a preview of the discussion.

Enrollment is under way for plans on HealthCare.gov for the third year, and consumers are seeing many changes in the plans companies are offering. It’s not unlike what’s happening to employer-based insurance, which is how about half of all Americans get health care coverage.

Insurers Find Out-Of-Network Bills As Much As 1,400 Percent Higher

It’s common knowledge that consumers have to pay more money if they choose doctors or hospitals outside of their insurance plan’s network. But a new analysis prepared by the insurance industry seeks to show just how much more in each of the 50 states.

Consumers shopping on the government's health insurance website should find it easier this year to get basic questions answered about their doctors, medications and costs, according to an internal government document.

Open enrollment on HealthCare.gov started Sunday, and federal health officials expect the third year of open enrollment to be more challenging than in previous years.