At Lee County’s regular commission meeting Tuesday morning, locals used the public comment period to voice their opinions about removing Confederate memorials in public spaces. People spoke for and against the move.

There’s a portrait of General Robert E. Lee wearing his Confederate uniform in the Lee County commission chambers. Boni Raitt said she's lived in Lee most of her life. She told county commissioners she supports keeping the painting where it is.

"By the way, certain people that wanna take it down-- they need to get off their high horse," she said. 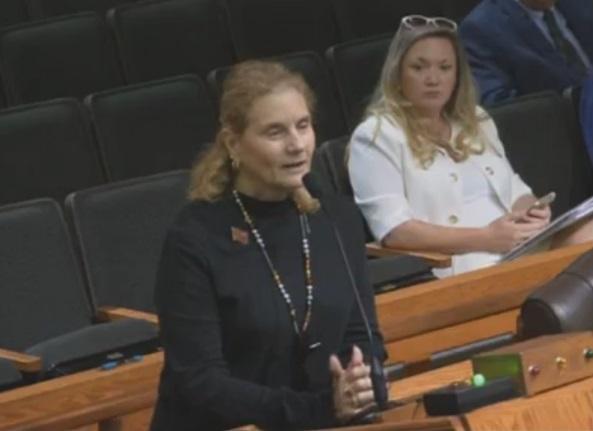 "Let us not forget that all Confederate soldiers are U.S. veterans, per several federal statutes. When you look at the communities that have removed monuments or are scheduled to, you find the most violence going on," he said. 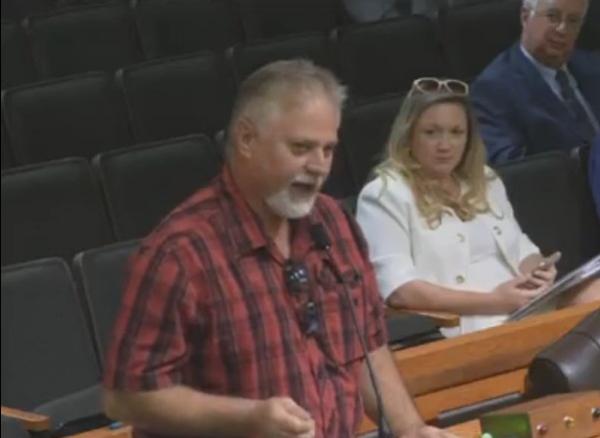 The board did not vote on anything regarding the Confederate portrait. But Lee’s NAACP chapter president said he spoke with Commissioner Frank Mann, who was on vacation during the meeting, about a compromise.

James Muwakkil originally wanted the portrait destroyed, but after talking with Commissioner Mann, he said he agrees to replace the painting with one of General Lee in plain clothes.

"We're sensitive to the citizens' concerns regarding their love for Mr. Robert E. Lee," he said. "But we also ask that citizens be sensitive to what that confederate uniform represents to African Americans."

Muwakkil said Lee represents slavery, lynching and raping among other horrors. And he said he’s trying to get ahead of this issue spreading across the nation.

A white supremacist rally recently turned deadly over the removal of a General Lee statue in Charlottesville, Virginia. The violent event sparked other municipalities around the country to remove statues.

But for now in Lee County, the future of General Lee’s portrait, as well as a statue in the city of Fort Myers, remains uncertain.

Updated on Monday, 08/14 at 5 p.m. to include comments from local activists, council members.

Jacksonville City Council President Anna Lopez-Brosche is calling for the city’s Confederate statues, memorials and monuments to be moved off of public property and into museums or other educational facilities.

Confederate Statue To Be Moved To Brandon Cemetery

Hillsborough County Commissioners voted Wednesday to move a Confederate memorial that has stood outside the county courthouse for more than a century.