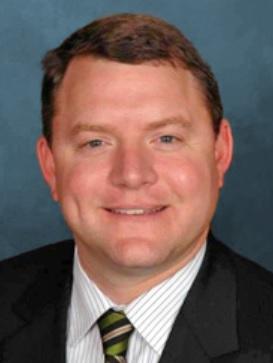 A state lawmaker has refiled his bill relating to Florida’s Stand Your Ground law.

Last session,  Sen. Rob Bradley (R-Fleming Island) filed a measure to change the role of prosecutors during a Stand Your Ground immunity hearing.

So, instead of the accused having to prove their self-defense claim to avoid the trial, Bradley’s bill would have shifted that burden to state attorneys. But, while it passed the Senate, it died in the House.

So, Bradley says he’s trying again for 2017. He says his bill will correct a misinterpretation of the Stand Your Ground law by the Florida Supreme Court. In its majority opinion last year, the high court ruled that shifting the burden of proof to state attorneys would make them have to prove their case twice. But, Bradley says he agrees with the dissenting opinion, and hopes his bill clarifies the law’s legislative intent.

Gun Homicide Rates Up 31 Percent Since Stand Your Ground

Florida’s gun deaths have gone up 31 percent since Stand Your Ground has been on the books. An international research team published the findings in the Journal of the American Medical Association.