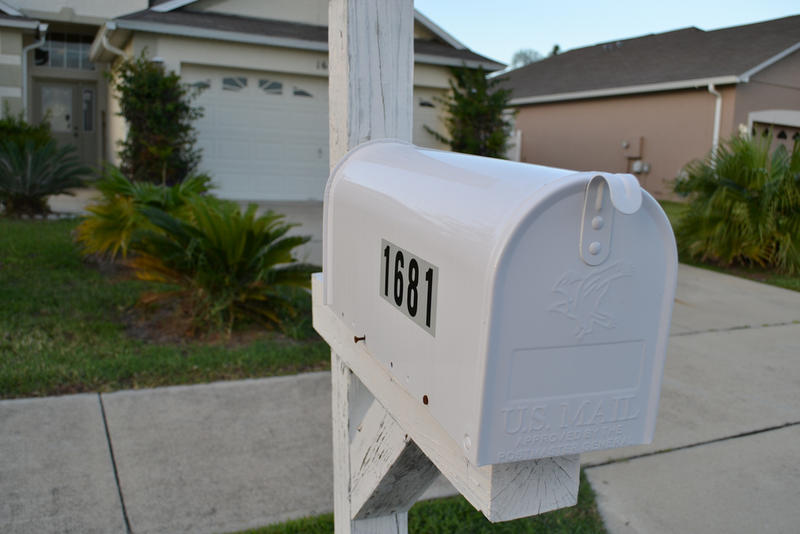 Northeast Florida residents are getting confused by a flier that’s showing up in their mailboxes.

The mailer is from a group called the Voter Participation Center. In its effort to get underrepresented people to vote, it sent out thousands of registration reminders in swing states including Florida.

But Clay County Elections Supervisor Chris Chambless says mailers are ending up at outdated addresses, some are addressed to people who are too young to vote, and “sometimes it’s even sent to deceased individuals.”

Chambless is president-elect of the Florida State Association of Supervisors of Elections. He says they’re all a bit annoyed at what he assumes is a group’s using an outdated database.

“I am all about third parties’ being a part of the team to fight voter apathy and get people engaged in the process,” he says. “The issue is with the accuracy of the data.”

Supervisors encourage people to contact their offices if they have questions about their voter-registration status.

Florida will now be joining several other states in online voter registration, after Governor Rick Scott signed the bill into law Friday.

Decade-old voting equipment is quickly aging in nearly half the state's counties, and there has been a struggle at the local level to secure money to cover the replacement costs.

Secretary of State Ken Detzner said he will meet next month with local supervisors of election in Orlando to determine which counties are most in need of new equipment before the 2016 elections.

"It's kind of one of those things that you don't think about until something happens," Detzner said this week. "We know we need to do something."