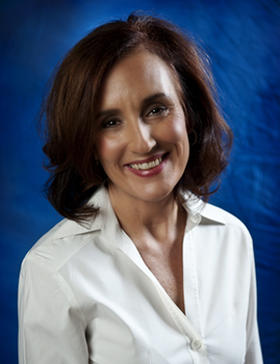 Party officials are slamming Scott over a watered-down version of the bill now in play in the legislature.

Florida Democratic Party Chairwoman Allison Tant calls the compromise deal on the immigrant tuition bill a step in the right direction. But to Democrats, it’s just a baby step. Under a compromise between the House, Senate and Governor Rick Scott undocumented students will have to compete for out-of-state fee waivers with other students. They won’t be eligible for state financial aid programs like Bright Futures.  It’s a watered down version of what passed in the House and Tant calls it an election-year ploy:

"Our Hispanic brothers and sisters are not fooled by this. We know, they know, that this is a step in the right direction, but they now this isn’t a genuinely held view by those championing this cause, and they’re not fooled. They’re not fooled at all," she says.

Tant believes the proposal amounts to pandering by state Republicans, notably Governor Rick Scott who came to office promoting a tough-on-immigration stance. Still, his main Democratic challenger for the governor’s seat,  former Republican turned Democrat Charlie Crist, held similar views while in office. So does that mean Crist’s change-of-heart on the issue is also pandering?

“I think Governor Crist has evolved on this issue as he has on many others. So many of our elected officials have changed their views and it’s about time," says Tant.

So why can't Scott have evolved?

"Oh he has, but at the same time, he’s made it harder for these kids to do what they’re asking to do," she says.

The effort almost died in the Senate before the compromise revived it.The tuition proposal for undocumented students is one of the most politically-charged issues facing the legislature this year, with a recent poll showing more than 60 percent of Republicans opposed to it. The Senate approved the more restrictive version of the bill Thursday and have sent it back to the House for final approval.