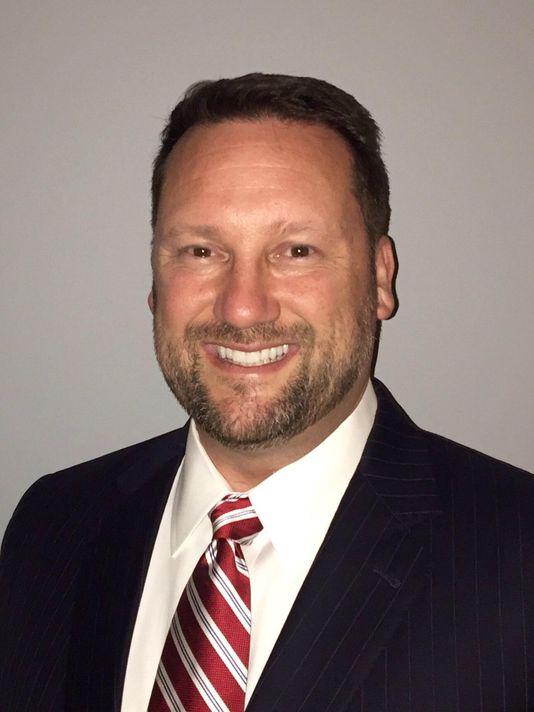 Because of a new law, Florida patients won’t have to pay for medical care by doctors outside their insurance network if the service was performed at an in-network hospital.

Listen
Listening...
/
Listen to the version of the story airing on 89.9 WJCT

Balance billing, often referred to as “surprise billing,” is a practice doctors use to recoup costs insurers won't pay. Sometimes patients go to hospitals within their insurance networks, but the doctor treating them isn’t — hence the “surprise.”

But when the law takes effect in July, doctors instead will have to settle reimbursement through arbitration with insurance companies.

“The thing that will make our concerns about insurance company manipulation hopefully go away is if insurers and providers could not agree on what a reasonable, out-of-network charge should be," he said. "Then they could use the FAIR Health database to look for what the usual in the community would be."

Kailes said using that database, which combines insurance reimbursement rates, average out-of-pocket patient costs and procedure prices, would help keep the new Florida process fair. He hopes to pitch FAIR Health to regulators when they implement the new law. But until then, Kailes said he’s in wait-and-see mode.

“In an effort of good faith, we don’t really know which direction this bill is going to change things. Maybe the insurers will play nice, so to speak. Maybe they’ll play fairly,” he said.

An almost companion measure to the balance billing law, the bill sponsored by Sen. Rob Bradley, R-Orange Park, and Rep. Chris Sprowls, R-Palm Harbor, gives patients the right to ask about the cost of a procedure up front. It also gives the state the ability to hire a contractor to create a health care price database.

Under the original Senate version, if a provider charged too much more than an average posted price, it would suffer penalties. That language ultimately didn’t make the cut since it didn’t include the provision called “price capping.” But Kailes maintains the contractor lawmakers had in mind while crafting the bill, Guroo, has a strong pro-insurer bias.

As the Miami Herald reported in early March, Rep. Sprowls and Sen. Bradley were thinking of the Health Care Cost Institute, who run Guroo — a database that includes the average costs of medical procedures — when they drafted their bills. HCCI’s director David Newman even testified before Gov. Rick Scott’s Commission on Health Care.

HCCI is a nonprofit connected to universities, including the University of Michigan and Dartmouth, but was founded four major insurance companies — Aetna, Humana, Kaiser Permanente and UnitedHealthcare.

“The problem is when you have something that’s industry-controlled, then you can expect industry manipulation of it,” he said of Guroo. “Especially when you’re talking about something that can affect in this case how hospitals are paid, but ultimately we think they’re going to use it eventually with providers.”

Both the balance billing and health care transparency bills were part of a greater effort by legislators to control the cost of health care.

Gov. Rick Scott on Thursday signed a series of health-care bills, including a measure that supporters say will help shield patients from getting hit with surprise tabs after going to hospital emergency rooms.

Scott received a handful of health-care bills, including a measure (HB 221) that addresses a controversial health-insurance issue known as "balance billing."

With the support of doctors and small businesses, the Florida House has unanimously passed a bill that would clear the way for "direct primary care” agreements.

After the issues sailed through committees, the House is poised to pass a series of bills dealing with health-care regulations.