The war between House Speaker Richard Corcoran and Governor Rick Scott over corporate tax breaks appears to be claiming another casualty. 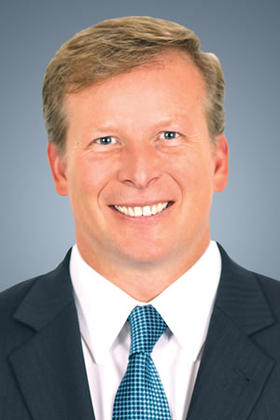 Enterprise Florida CEO Chris Hart says he’s stepping down from the embattled agency a day before lawmakers gavel in the 2017 session.

According to News Service of Florida, Hart is citing a difference of opinion with Scott over the future of the agency.

The head of Visit Florida, the state’s tourism marketing arm, was forced to step down after Corcoran blasted a secret contract with the rapper, Pit Bull.

Job Incentives In The Sunshine Economy

Over the past year, Florida has been second only to California in the number of new jobs created with just over a quarter of a million new jobs. But California’s labor market is twice the size of Florida’s. The rate of growth of Florida's job market also ranked second in the nation at 3.1 percent. (Oregon was No.