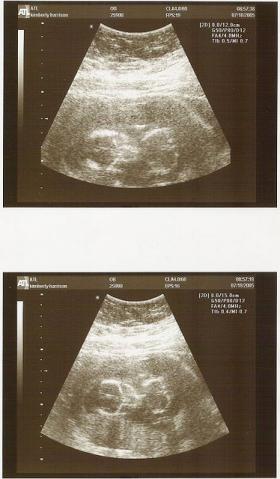 The Florida Legislature has voted to ban abortions if fetuses are shown to be able to live outside the womb on their own.

Before Friday’s Senate vote, Sen. Gwen Margolis (D-Miami) introduced an amendment banning vasectomies for men. Sen. Arthenia Joyner (D-Tampa) said Margolis wanted to show the male-dominated Senate what it’s like to have reproductive decisions made for you.

“Think about it and consider what it is that happens on the other side, if it could happen to you," Joyner said.

The bill then passed the Senate mostly along party lines and heads now to the governor.